Omaha is a great Midwestern town to visit and most tourist flock to the Henry Doorly Zoo and Aquarium and Old Market Street where you can wander around historic buildings and eat at unique cafes. There are five great spots in Omaha, Nebraska that are off-radar for the tourists and hidden gems that only the locals know about. Next time you travel through the city, stop by these places to get a whole new perspective on what Omaha has to offer. These are the five hidden gems of Omaha.

This intimate speakeasy only seats 24 and is the perfect lounge for a relaxing evening with craft cocktails inside Hotel Deco. The speakeasy is in typically 1920s fashion but doesn’t require a password or secret code to get in; however seating is first come first served so if you want to check out the Wicked Rabbit, make sure to get there early.

If you love to read or traveling with your significant other who loves books, you have to make a stop to Half Price Books, used books and music store in West Omaha. The shelves in the bookstore are hand built by employees, and more than 50,000 books are sold each month on average. You can easily spend hours browsing the shelves at Half Priced Books.

This bar is Omaha’s original ale house and has an awesome happy hour from 3-6pm Monday through Friday. The Omaha Mardis Gras celebration also kicks off at Crescent Moon where more than 60 different beers are on tap daily. The bar also serves great food, including weekend brunch, lunch, and dinner throughout the week. You should try the fried pickles and build your own burger combos! You can also book a local brewery tour and enjoy lots of different craft beers around the city.

Visit Freedom Park while you are in Omaha where several military aircraft and submarines are located in the outdoor park and museum. The museum is on the banks of the Missouri River at the Greater Omaha Marina and was recently restored in 2015 after flooding several years earlier damaged much of the park. This hidden gem features the USS Marlin Submarine which was used for Cold War training and the USS Hazard which was launched in 1944 but decommissioned in 1946.

One of the most remarkable homes in the Midwest, Joslyn Castle was built in 1903 for George and Sarah Joslyn. The 35-room mansion embraces the Scottish Baronial style and is four stories tall. The home cost $250,000 when it was built, equivalent to over $7 million in today’s valuation. The castle and carriage house were construction with Silverdale limestone and featured carved wood, mosaic tiles, wrought iron, stained glass, and handcrafted details. The castle is now an Omaha Landmark and listed on the National Register of Historic Places. Visitors can also tour the arboretum which is part of the Nebraska Statewide Arboretum.

Don’t be afraid to go off the beaten path in Omaha and explore the hidden gems that only the locals know about. You’ll have the trip of a lifetime by trying new things in one of the Midwest’s greatest cities.

Check out some of the other articles from our Five Hidden Gems series: 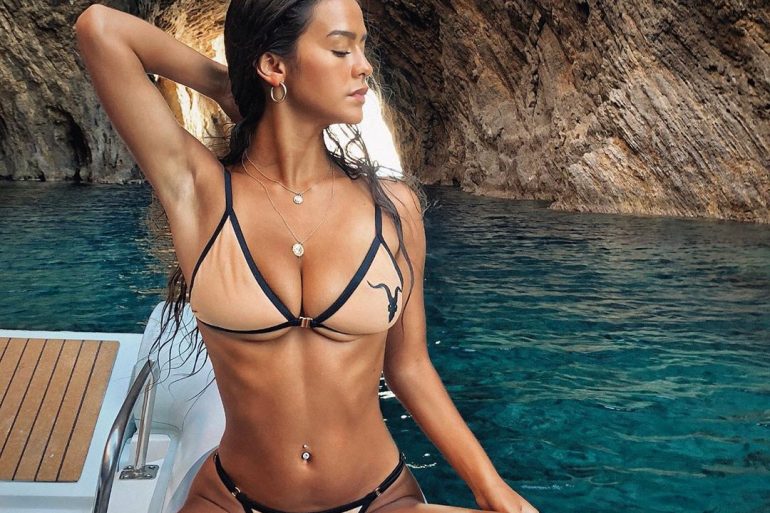 Trendy Suits: The Ultimate Guide to Mastering the Suit

Censorship in the World of Online Dating