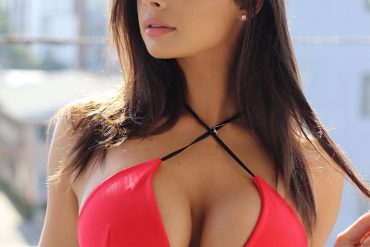 Fornite Continues to Disappoint with Season 9

For games who were hoping Fornite Season 9 would bring a slew of interesting additions, think again. The latest season of the popular battle royale continues to disappoint with another lackluster season release.

Besides the $15 dollars Epic Games will be asking you to shell out for their latest Battle Pass, and a couple of map changes, there really isn’t much of anything new. In fact, Epic has gone ahead and removed the pump shotgun.

Below is the official trailer that was just recently released.

The trailer didn’t really reveal much about the features in Season 9, so below are some of the “new” features that you can expect in this new Fortnite release.

These are a new way to transport around You jump through these little circular wind turbine objects which will propel you across the map.

Titled Towers is now Neo-Tilted, Retail Row is now Mega Mall, and the Volcano from Season 8 is now completely destroyed.

Nobody really cares about the other weapons and traps that they vaulted, but people do seem pissed about not having the pump anymore. Here are some of the reactions from gamers on Twitter.

Honestly, with all the backlash, I can see Epic Games folding and bringing back the pump. But, that still won’t make up for the fact they continue to disappoint with lackluster Fornite releases.

Let us know below on your thoughts on Season 9.

The Outfits Your Girl Wants You to Wear

Trendy Suits: The Ultimate Guide to Mastering the Suit