Unfortunately, the title is 100% accurate. A mom from Arizona assaulted her son because she didn’t think he was doing a good enough job helping his grandmother steal at Walmart.

Apparently, the woman, named Rebecca Gonzales, was charged with assault and was arrested after police spotted her spanking and then punching her son in the Walmart parking lot.

Her son told investigators the reason for the beating was because he wasn’t doing a good enough job as a scout for his grandmother – who was trying to steal inside the Walmart.

Gonzales is scheduled to appear in court on April 30th. No word on how the son is doing and who he is staying with. 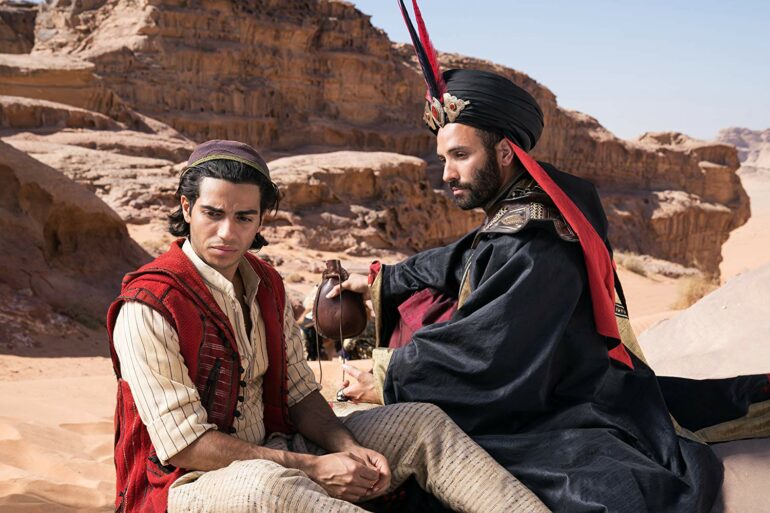 Hands Down, the Aladdin Remake Is Movie of the Year

Tips to Step Up Your Shoe Game from a Bonafide SneakerHead

Horoscope Love Match: What Your Zodiac Signs are Saying