Cincinnati is, at times, an overlooked city in Ohio, especially with Columbus and Cleveland occasionally taking the spotlight. However, it’s an amazing place to visit. If you have been there before, there are some hidden gems you may have missed. If you haven’t, you can go ahead and add these suggestions to your to-do list.

If you’ve never been to Eden Park, you’re missing out on some amazing views. Being able to see the Ohio River and parts of the city make Eden Park a remarkable experience.

While you’re at Eden, don’t forget to check out the Spring House Gazebo. This historic gazebo was constructed in the 1900s and sits towards the middle of the park.

The Terrace Cafe lies inside of Cincinnati’s Art Museum (which is a gem in itself.) They host an outside patio area with a scenic view of the museum’s architecture.

The cafe hosts a wide variety of items including sandwiches, soups, and pastries. And take a look at the deliciousness of their chocolate cake.

The interior of Taft’s Ale House is stunning. Named after President Taft, the brewhouse converted the former church into the establishment that it is today. They serve a large variety of beers and alcoholic beverages, alongside steaks and sandwiches.

We’re kind of cheating on this one since it’s in Newport Kentucky. But if you’re unfamiliar with the geography of things. Newport is a mere 8 minutes away from Cincinnati.

Sweet Tooth is known for its hospitality and large variety of assorted candy and ice cream.

The last gem on our list is Glenwood Gardens. Besides being absolutely stunning, the garden hosts a wide variety of hiking and walking trail.

Additionally, the garden has a lot of activities for kids of all ages.

We posted this article onto the Cincinnati Reddit page, and somebody reccomended the Mercantile Library.

Have any hidden gems you know about? Share them in the comments section below!

Check out the other cities we’ve featured in our Hidden Gems Series: 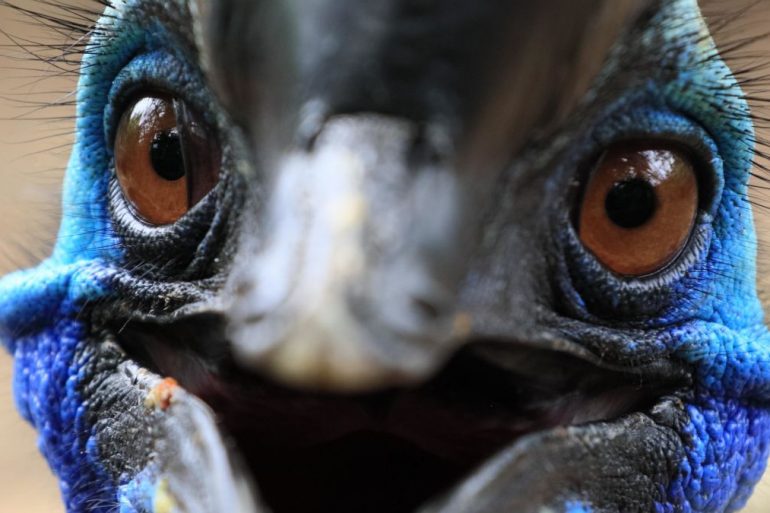 Fornite Continues to Disappoint with Season 9