We knew that that the majority of guys on Tinder were thirsty, but this is taking thirst to a whole new level. A guy by the name of Jake Askew decided to make a fake Tinder profile using photos he took of himself with the Snapchat girl filter. By the moment he added the picture, he was drowned in matches and messages.

Jake. who resides in England, thought it would be funny to set up the fake profile and see what kind of Tinder results he could get. He admitted that he had no idea that the account would get that popular, in such little time.

He used the name Jess as his online female persona, and only included one picture with the Snapchat filter.
Ladies, it seems like that’s all it takes to get a match on Tinder these days.

He set the age at 19 and the radius at 100 miles and things started to roll in.

Things got a little overwhelming when all the matches and likes started to pile up. It got to the point that Jake couldn’t even keep up with the bombardment of people trying to get in contact with Jess.

Within the inital creation of his account, he already amassed a whopping 300+ matches. A good portion of guys on Tinder won’t get that many matches in their lifetime, let alone the first couple of minutes.

Thanks for that little social experiment, Jake. It should be noted, that as more of these types of filters come out (and the technology gets better), it’s going to be easier for people to catfish others on social media.

So fellas (and ladies, since there is a male version of the filter), be careful out there. You might think you’ve just matched with the man or woman of your dreams, but instead, it’s the Jakes of the world, using the app to get a quick laugh (and 15 seconds of fame.) 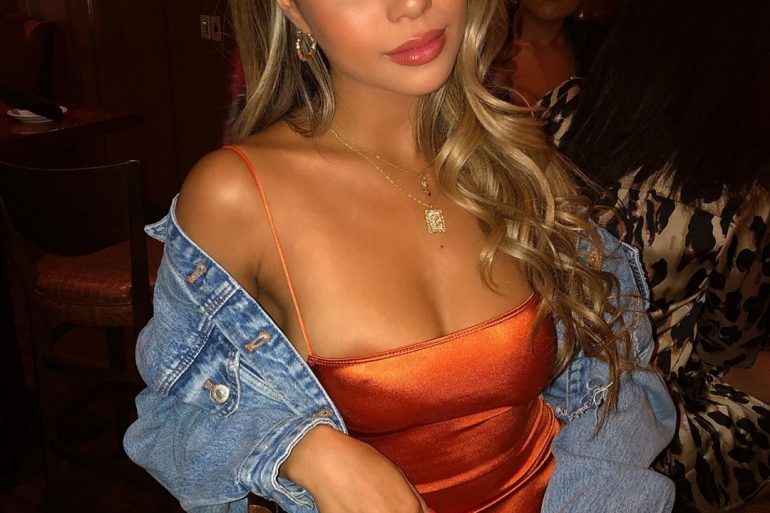 How to Look Good in Shorts – The Ultimate Summer Guide