What’s up With All of These Fake Uber Drivers? 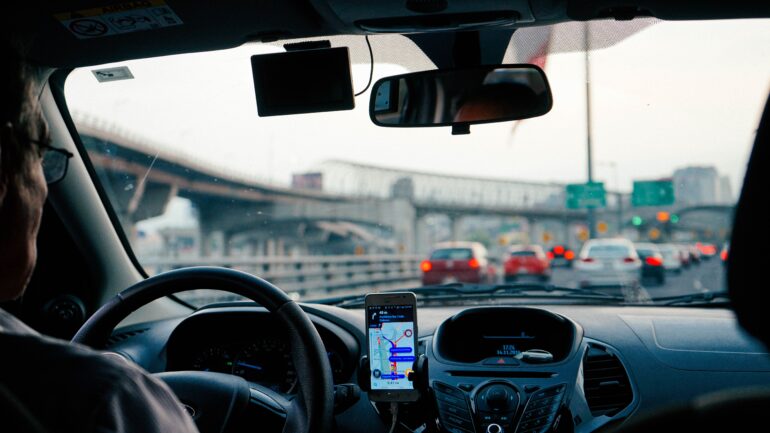 Is there actually an endemic? Or is this just media sensization?

If you saw the news last week, you’re probably aware of the tragic death of Samantha Josephson who entered a car she thought was her Uber. The man who owned the car she went into ended up kidnapping and murdering her.

Today the news broke that a man in Montogomery Alabama faked being an Uber driver last month to rob a woman. Authorities in Montogomery released the following image of the suspect.

How Has Uber Responded?

In response to Samantha’s death, Uber started a Check Your Ride Campaign aimed at educating would-be riders on how to make sure their Uber driver is legitimate. The campaign partners with the University of South Carolina, with hopes of making its way across other universities. But is this is enough to prevent incidents like this from occurring?

Although these two Uber incidents have occurred recently, fake Uber driver isn’t anything new. Last year a story broke of a woman in Las Vegas, named Elizabeth Suarez, who jumped out of a car she thought was her Uber driver. The driver told Elizabeth to leave her purse and exit the car immediately. Luckily, Elizabeth has recovered from her injuries.

Fake Ubers Are A Legitimate Issue, But Not An Endemic

We have gotten so accustomed to ride-sharing services that jumping in an Uber is no-big-deal. In fact, two months ago I jumped into a car that I thought was my Uber, but it ended up being a Lyft driver headed 50 miles in the opposite direction. Obviously, this isn’t the same as somebody being kidnapped or being robbed, but it still goes to show how it’s a habit to see what appears to be our Uber and immediately go towards it.

With that said, statistically speaking, these incidents of fake Uber drivers are extremely rare. They’re tragic nonetheless, but it isn’t something that happens that frequently.

It’s good to see Uber is looking to help combat this problem with their awareness campaigns. Additionally, executives have said they are looking at more in-app options to make sure users go into the correct vehicle.

The Tinder Tricks That Will Actually Get You Results

How to Stand Out in the Crowd for the Right Reasons

Opinion: The Breaking Bad Movie Is A Cover For Better Call Saul Season 5

Wear This, Not That: The Right Colors For Your Skin Tone

These Are the Latest Men’s Fashion Trends