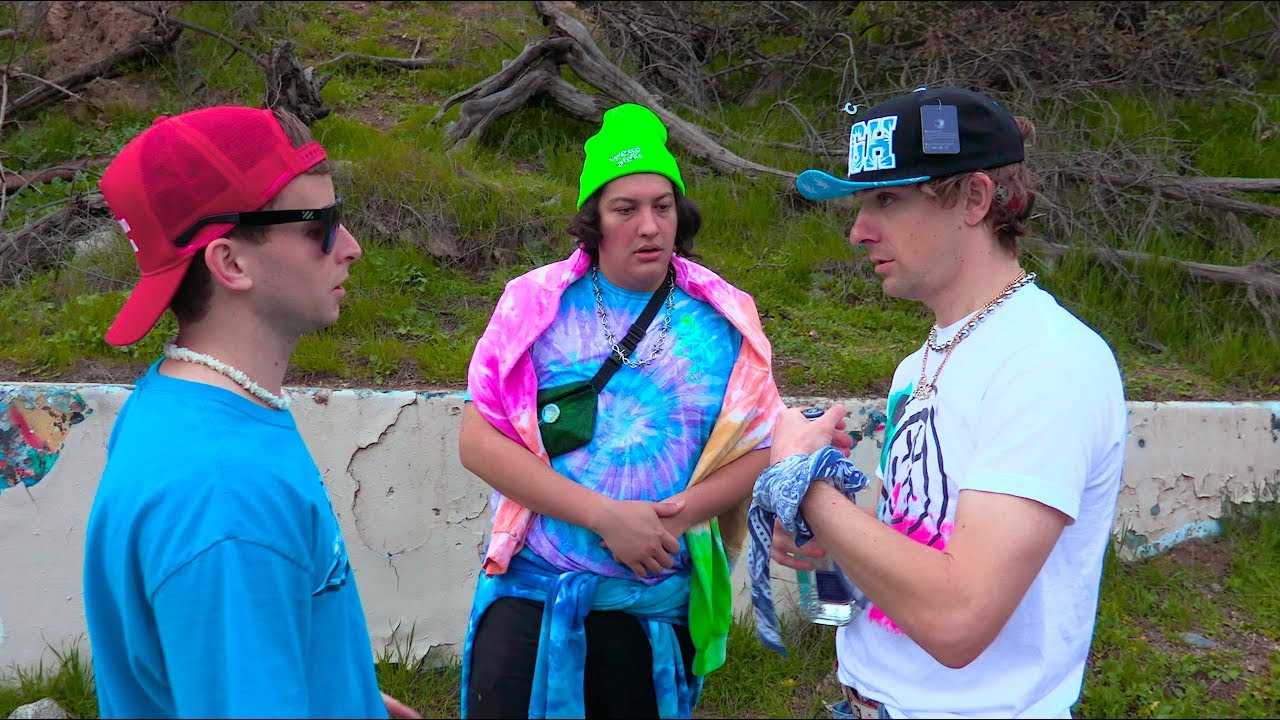 Who is Cherdleys – and Why is he so Funny?

Comedy sketches and funny personalities are the lifeblood of YouTube, it’s what defined the early years of the website’s ‘golden age.’ But in recent years, it seems that individual creators are starting to become less central to YouTube itself, giving way to corporations and large-scale teams, we say this transition symbolically with the rise of T-Nation over PewDiePie. So, it is always refreshing to see a funny creator with unique content rise in popularity. This is where Cherdlys comes in.

Cherdlys is a sketch comedy YouTuber who consistently creates entertaining content. He has collaborated with the likes of Gus Johnson, and the internet’s best-kept secret, Casey Frey. He has also been featured on other channels such as BigDawgsTv and quite frequently on LAHWF. He pulls in hundreds of thousands, if not millions, of view with every upload. Cherdlys even has a significant presence on Facebook and Instagram, creating a large brand which all leads back to his YouTube channel, the source of most of his content.

In his videos, he plays over exaggerated, and entertaining, characters; while also being hilarious, it is interesting to see his characters form and develop – from the nerdy and awkward Cheb to the overly chill Chravis, they add tons of life into each video.

His most popular YouTube video: Is It Chill If I Chill Here? https://www.youtube.com/watch?v=D_RaFTCxuR8

His real name is Chad LeBaron (born May 28, 1992), he lives out in Los Angeles and works as an Actor, Writer, and Director primarily for his YouTube channel. He started out on a social experiment, and prank channel called Simple Misfits, which gathered up to 400,000 subscribers before he left the channel to start Cherdlys.

What Happened to Simple Misfits?

Simple Misfits tried to bounce back with new hosts but stopped uploading after a few videos which gathered even fewer views than usual. While it sucked at the time to see him go, it was a great move to leave in the end as the channel was slowly losing views and the prank channel fad was getting old. So, to see him transition to the funnier, more original short sketch content was a breath of fresh air. Through his new channel, Chad has been able to explore a variety of characters and ideas which he had been somewhat restricted from doing because of the prank style of Simple Misfits. Now, he works primarily on Cherdlys, but there may be more in store for the future.

All the evidence points towards more content, with no signs of stopping anytime soon. Chad’s channel is predicted to gather around 1.5 million subscribers total by the end of this year or doubling in size. This should allow him to collaborate with even more prominent YouTubers, and work with larger budgets, ensuring that his videos will get even better, and his content even funnier, ensuring that what makes YouTube great – individual creators with great and original content – doesn’t disappear altogether.

You can find Cherdleys’ social media links below: 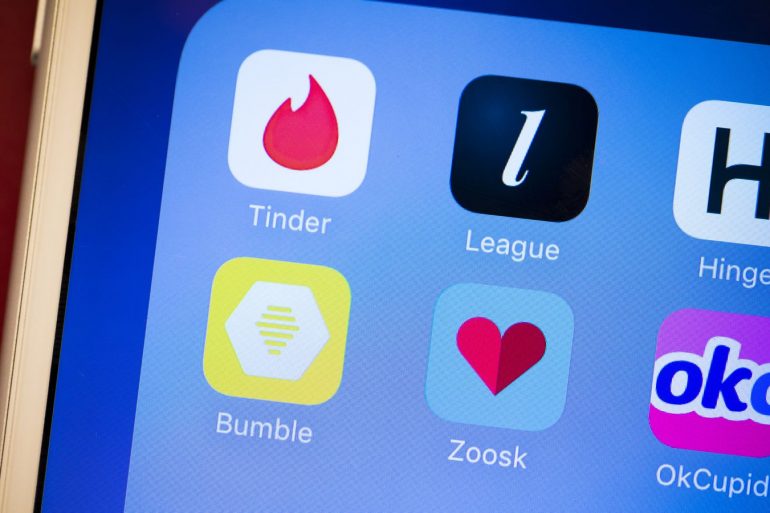 The Trending Burberry Styles For a Signature Wardrobe

What Makes a Face Beautiful – According to Science

Call Her Daddy – and Why People Are Obsessing over It